The Bucharest Municipality Museum at BOOKFEST 2018 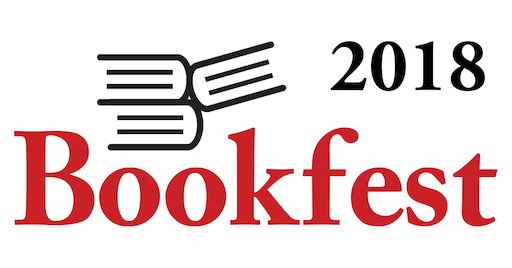 The Bucharest Municipality Museum marks a first in its history by taking part as an exhibitor at BOOKFEST International Book Fair which is taking place on May 30th – June 3rd  at Romexpo.

The Bucharest Municipality Museum (BMM) continues its openness to the public and through a special partnership with the National Museum of Romanian Literature (NMRL), invites book lovers at a common book stand in B2 Pavilion.

With this opportunity we have the pleasure to invite you Sunday, June 3rd 2018, 13.00, at the MMB-NMRL common stand where you can join the book launch event of “Bucharest’s Museums from Past and Present” by Adrian Majuru and “Bucharest’s Monuments” by Răzvan Theodorescu. With the participation of: Răzvan Theodorescu, Adrian Majuru and Pavel Șușară. Host: Iuliana Miu.

The Bucharest Municipality Museum book offer is considerably varried. For Bookfest 2018, 35 of the museum own titles are prepared as well as special books, albums, collection or exhibition catalogues.

Some of the BMM’s most recent published books will also be available at the fair:

* Cezar Petre Buiumaci, The City Within the City

* Daniela Lupu, Printing Press and Book during in Phanariot rule in Wallachia (1716-1821)

* For a History of Symbols. The Tattoo in Romania (collective volume)

* Andrei Bârsan, Adrian Majuru, The 80s. My Generation’s Album in the ‘80s Bucharest.

* Adrian Majuru, The Time of the City of Bucharest

* Adrian Majuru, Elena Olariu, The History of Urban Physiognomy: From Childhood to Senescence  (1800-2000)

* Greta Șuteu, Aman the painter: The Paintings Repertoire of the Theodor Aman Museum

* Adrian Majuru, A Museum is Opened to the Public

* Angelica Iacob, Bucharest – A City for Everyone

* Theodor Ignat, The Gumelnița Culture on the Valley of Mostiștea

* Dan Pîrvulescu, Wallachia’s coins during the rule of Radu I

The books are also available at our museums and the entire editorial offer can be accessed here: https://muzeulbucurestiului.ro/magazin.html

Book lovers are invited and welcome at the BMM-NMRL common stand where, on June 2nd and 3rd, they can also take part in a Live Drawing with comic strip artist Mihai Grăjdeanu, starting with 5:00 PM.